← more from
Merge Records
Get fresh music recommendations delivered to your inbox every Friday.

When You Said Goodbye 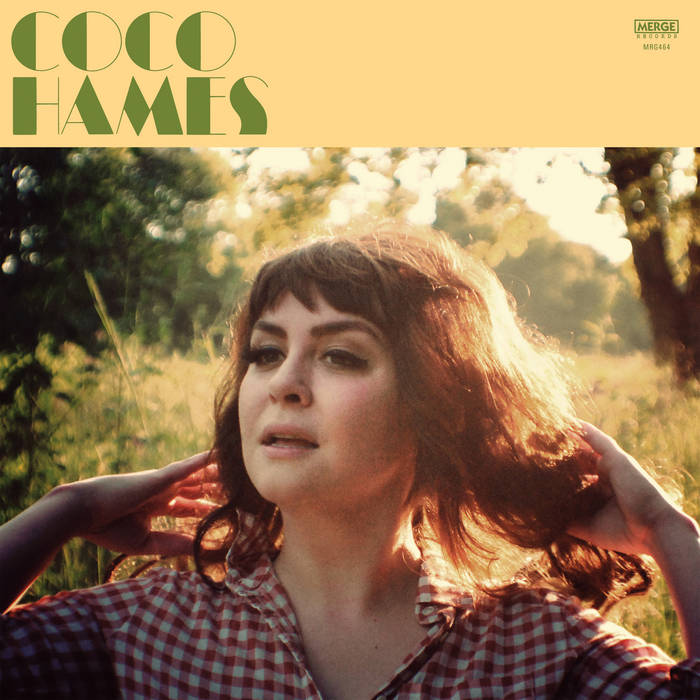 As the frontwoman and indomitable force behind beloved garage-pop combo The Ettes, Coco Hames blazed a memorable trail across the ’00s underground. In the summer of 2016 she began work on her solo album at The Bomb Shelter in Nashville. Hames co-produced the record with Andrija Tokic, who’d helped sire career-making albums for Alabama Shakes, Hurray for the Riff Raff, and others. ... more

Bandcamp Daily  your guide to the world of Bandcamp